The 2023 ABCA Convention is slated for January 5-8, 2023 at the Gaylord Opryland Resort & Convention Center! This will be the ninth time that the World's Largest Baseball Convention is held in Nashville.

Convention Registration is presented by:

The festivities will kick off on Thursday, January 5 with the opening of the ABCA Trade Show and the Expo Theater. The ABCA Trade Show, which will run Thursday, January 5 through Saturday, January 7, will feature more than 300 baseball companies displaying state-of-the-art equipment and services, releasing new products and showcasing the latest and greatest in innovative services, technology and more! Many of the companies will be unveiling new products for the first time and offering special sales as part of the ABCA Trade Show! The Expo Theater, which will be located within the Trade Show, will have clinics throughout the three-day span with product demos, training and releases by ABCA partners and exhibitors.

Following each of the clinic presentations in both the General Session and Youth Coaches Session, the presenter will host a Question and Answer breakout with all attendees.

Other events during the weekend include the ABCA Hall of Fame Banquet to honor the Lefty Gomez Award recipient and the ABCA Hall of Fame Class of 2023. There will be Divisional Coaches Meetings & Rookie Coaches Mentorship on Thursday evening, the ABCA Coaches Social in the Trade Show on Friday evening, six position-specific Hot Stove Panel Discussions on Friday and Saturday evenings, and the Diversity in Baseball Committee Workshops on Saturday morning.

There is no better educational clinic experience for a baseball coach than attending the ABCA Convention. However, for those members who can't attend in-person, the ABCA also offers a Live Video Stream of the General Session, General Session Q&A and Youth Coaches Session.

All coaches who register for the in-person Convention or Live Clinic Video Stream will receive the entire on-demand clinic video set in their ABCA account by February 1 after the Convention. All other ABCA members will receive access to the on-demand video set as part of their membership benefits on Monday, May 22. 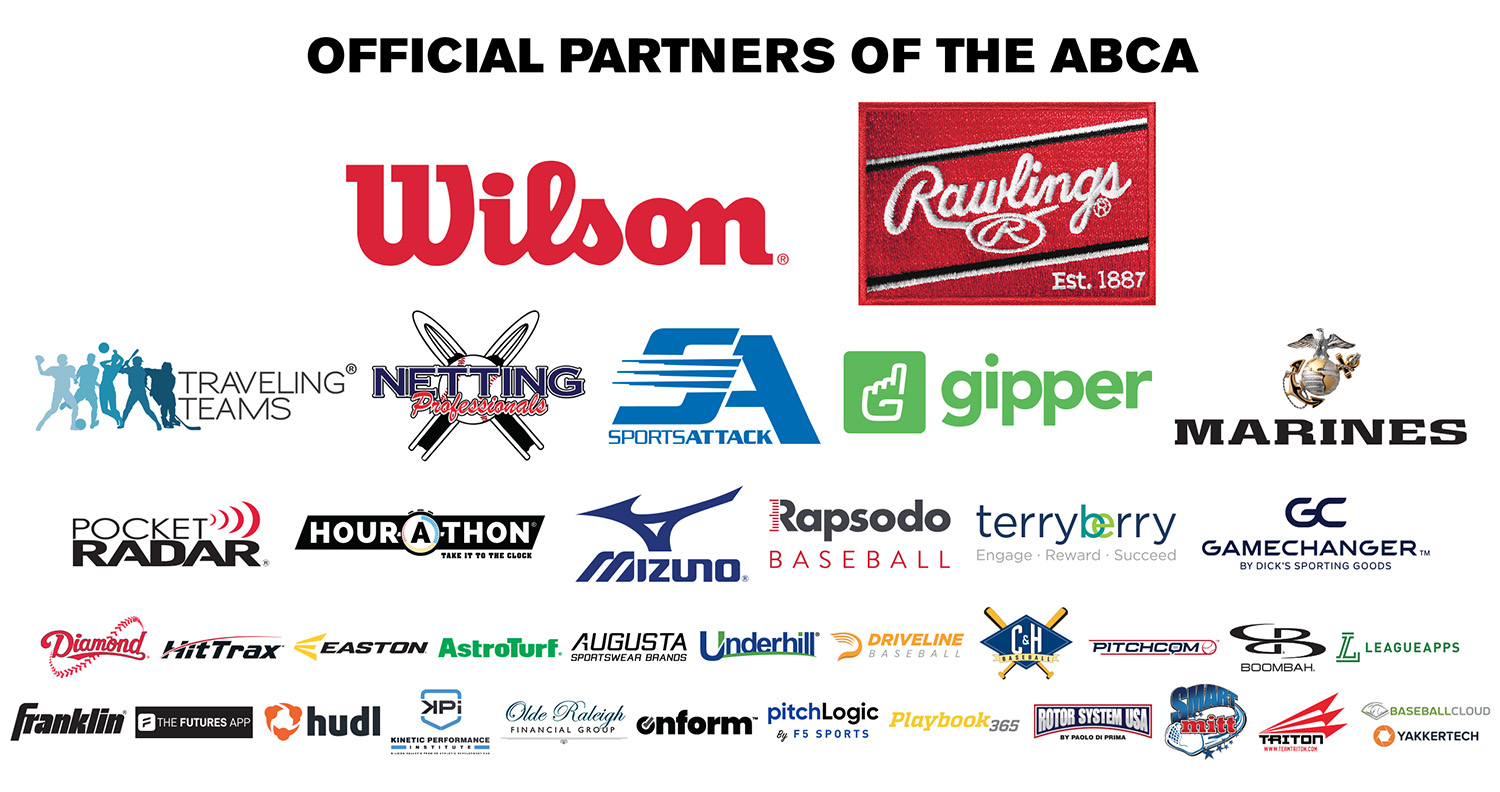